Should You Pay for Premium Services Without a Guarantee? Author: Jared Fisher
January 04, 2021

Guarantees for premium services used to be a given for shippers who work with FedEx and UPS. But things have changed in 2020.

What Do UPS and FedEx Guarantee for Premium Services?

Most services, with the exception of parcel hybrids, come with time and transit guarantees. That includes a promise from UPS and FedEx to refund your money for a package if they deliver it late.

As we know, of course, that doesn't happen automatically. It's the shipper's responsibility to file for late shipments.

But if I wanted to ship a package from here in Southern California to New York next-day-air, for example, that would come with a guarantee. In other words, delivery is guaranteed by a certain time. If FedEx and/or UPS don't meet that time-in-transit commitment, shippers can file for a refund on that particular late package.

This year has been a little bit of an anomaly, to say the least. And on Monday, March 23rd, FedEx announced that they were suspending their service guarantees and their promise to issue refunds for shipments that were delivered late. The very next day, Tuesday, March 24th, UPS made the exact same announcement.

The carriers used COVID as the reason for that decision. The increase in package volume, an inability to deliver due to businesses closing down, and other issues were related to COVID and everything that happened in March.

We had a lot of unknowns at the time. Businesses were closing down, people were going from working in offices to working from home, and there was a lot of chaos. So it was their response to COVID. There was some speculation at the time that it was an opportunistic move by the carriers, but it all happened quickly as things were escalating around the COVID situation.

It’s typical for the carriers to play off of each other like that since two players control such a massive share of the small parcel industry. It doesn't necessarily take both of them sitting down at the table together to make decisions that affect the entire industry. Oftentimes, we see one carrier make a change and the other carrier will follow suit shortly thereafter.

We typically see this every year with the general price increase. FedEx will make their announcement, UPS will match that announcement, and so on. It's extremely common in the industry.

Are Shippers Still Paying for Premium Services Without Guarantees?

When that happened, a lot of shippers started to question whether they should pay for more expensive expedited services without a guarantee.

That's logical, of course, if you're shipping something. You're making a decision on behalf of your business. Why would you pay for something expensive if you don't have any assurance that you’ll get what you paid for? And if the carrier doesn't meet that expected or anticipated time and transit commitment, there's no recourse.

Further, we're seeing a degradation of service within our client base. In other words, companies aren't shipping as much next-day-air. Because if it doesn't come with a time guarantee, they might as well pay a little bit less. They're choosing to ship their parcels next-day-air with an estimated delivery commitment in the afternoon.

That said, some shippers still attempt to rely on the expected or anticipated time and transit commitment that comes with a next-day-air or a two-day-air shipment. Just because the guarantee is gone doesn't mean they aren’t shooting for the delivery time -- there's just no recourse if they don't hit it.

This is definitely an opportunity for shippers to look at the expedited services they're using and ask which parcels need to go out next-day-air or two-day-air. Can some go out via ground shipping instead, for example? In some cases, depending on the zone, a ground package can actually get there quicker. A two-day shipment might be slower if that package going somewhere nearby.

Remember, you can still select a more expensive expedited service for your parcel. But if it doesn't get delivered within the time and transit commitment that you expect, there's no recourse. And you’re paying extra for something that doesn't come with a guarantee or a promise to refund the cost of the shipment if it’s delivered late.

Now, we know service guarantees will be set aside for at least a couple of months. So it’s fair to ask if FedEx or UPS provide service-level breakdowns in the monthly invoices that they send to shippers. Shippers may not know how to see their service level usage very easily, for example, and relying on a carrier to provide that information can be difficult.

That’s one of the advantages of using a technology platform like Lojistic. We're able to pull in that information and provide it to shippers in a format that makes sense. Otherwise, shippers who rely on getting information directly from their carrier oftentimes get it in Excel spreadsheets. Data in that form can be hard to work with and hard to understand.

One of the great things about a technology platform like Lojistic is that shippers can connect their UPS and FedEx accounts to that for free. All of that information is pulled and consolidated and presented back to the shipper in a way that makes sense.

Even if you love Excel and going through mountains of data, seeing simplified metrics is better for making business decisions.

Will Guarantees for Premium Services Return?

Now that service guarantees have been off for several months, it’s hard to say when carriers are expected to reinstate them. 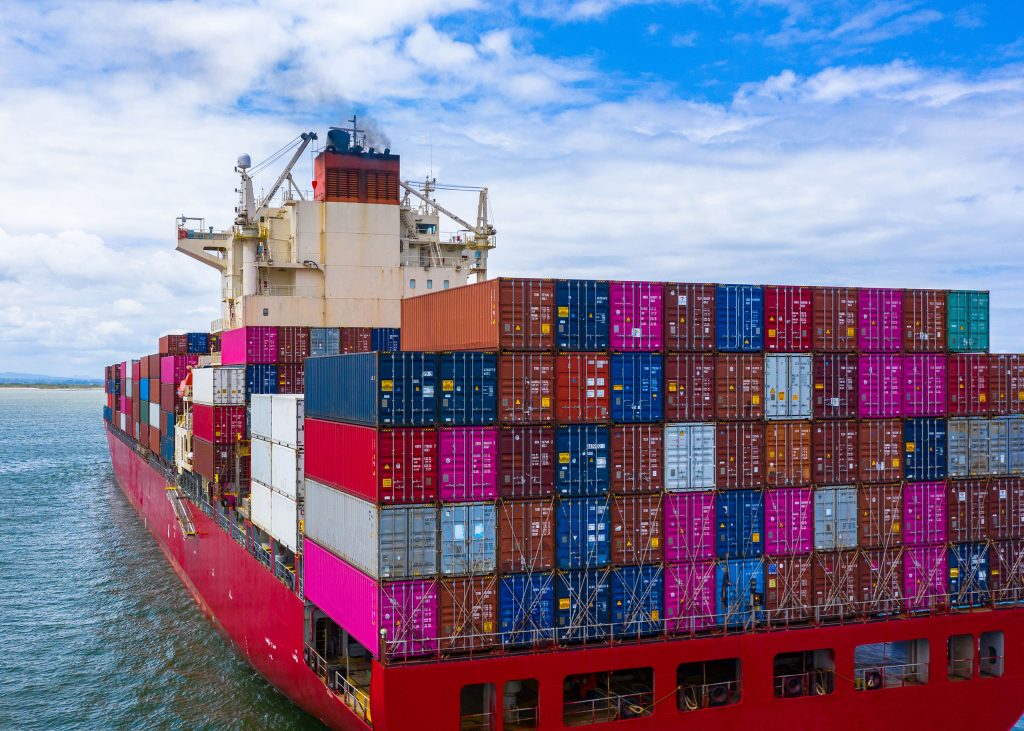 Typically, because of high package volumes, the carriers suspend their service guarantees from around Thanksgiving through the end of December. So it might make sense for the carriers to just ride it out through the end of the year. And the longer they ride that out, the more money the carrier gets to keep in the form of late shipment refund credits that would otherwise go back to their clients.

It behooves the carriers to keep the service guarantee restrictions in effect as long as possible. It’s probably safe for shippers to expect that guarantees aren’t coming back until after the new year.