This blog post isn’t the first we’ve spoken about Amazon and it’s effects on business and carriers.  A few months ago, we explored their acquisition of Kiva, bringing in mechanical robots to help make their supply chains even more efficient.  Coupled with their strong online presence and branding, they are looking to take over both as a consumer’s primary merchant and a potential major shipping force.  Now, a new revelation has appeared that would elevate these positions even further. 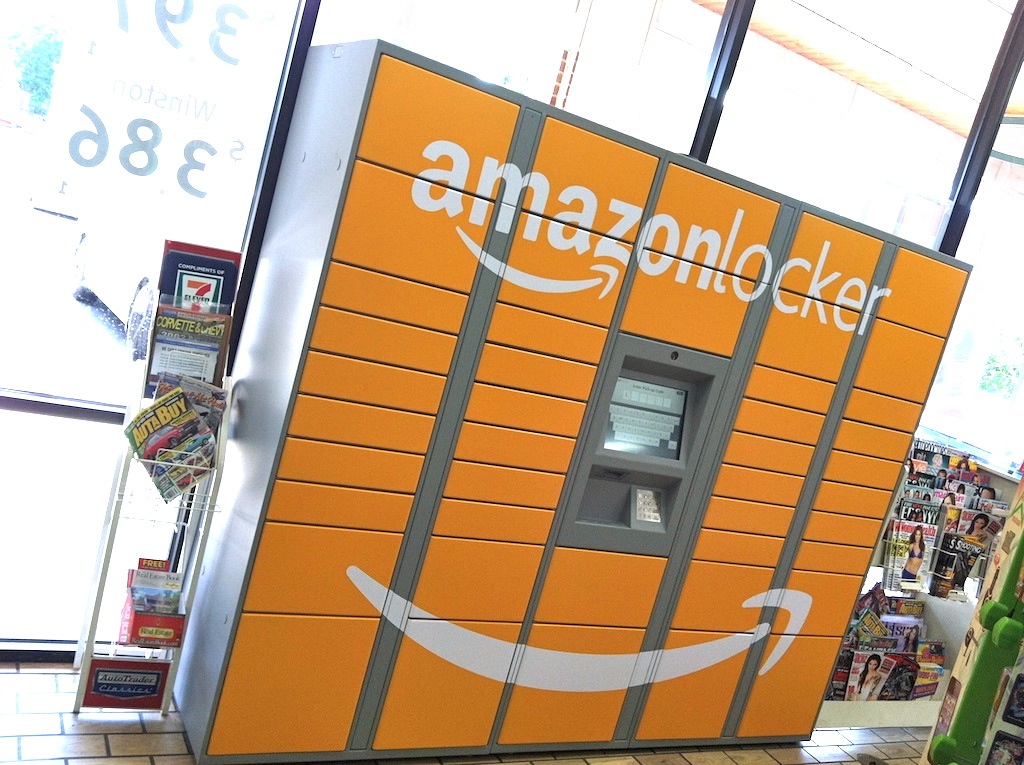 For many years, Amazon has been fighting to keep one of their biggest competitive advantages, the lack of paying sales tax for their products, for a long time.  From spending millions on political lobbyists to firing major divisions within the states that continued to force the issue on Amazon, it seemed as if the company would spend much of it’s time attempting to counteract the sales tax initiatives.  Interestingly, however, Amazon has recently started to heavily cut back it’s efforts to repeal the sales tax initiatives.  In California, they dropped their voter’s initiative and are signing deals with states to allow for sales tax to be applied.  Why?  When everything is cleared, they’ll be allowed to create distribution centers literally in the middle of these major urban areas and create same-day delivery options.

Why is this a concern?  It actually affects both businesses and carriers along with general customers.  Although theoretically, the company would be using carrier services to deliver (on the same day or next day) these items, Amazon is making the delivery process shorter and quicker and in turn, cutting into costs of the shippers.  With a new locker system as well in spaces like CVS, customers will have the option to pick up items not even from their homes but in nearby stores for even faster pick-up.  The fear for carriers would be Amazon effectively creating their own shipping system that would eliminate the need for UPS or FedEx in the future as it creates more efficient delivery points that only require an Amazon-only distribution method.  For customers, this development means potentially good news as more competition equates to more aggressive rates and negotiations.  However, the effect on retail businesses such as Best Buy and Barnes & Noble would be fairly more negative, as any area that Amazon currently supplies is fair game for fierce competition.  Brick-and-mortar retailers should be prepared to do their best to move as much into the digital marketplace and create good incentives and use new technology to be more efficient and productive.

Source Consulting has a wealth of knowledge in preparing for the latest changes in logistics and supply chains.  Backed by great and innovative technology along with experienced employees, Source continues to strive to stay up-to-date to inform customers about the best decisions to make to reduce shipping costs and save money.  This Amazon case study shows that companies need to stay vigilant of new competitors that can come at any moment and the need for continued innovation and forward-thinking mentality.