Like Newton’s laws, we’ve found that there are also three universal laws of parcel negotiations.

And while they might not warrant a Nobel Prize, they may help you reduce your shipping costs.

Know thyself means that you know what you need to know about your supply chain and small package movements, specifically with UPS and FedEx.

If you think about it, UPS and FedEx know everything there is to know about your packages. They're basically the Google of the shipping industry.

And if you don't have as much or more information than they do, you'll be at a disadvantage when you're negotiating.

Now, both carriers provide your data back to you, including the billing data that they provide. You can manipulate that data so that you understand every charge on every package that goes out your door.

And if you don't have the ability to look at that data, analyze it, and generate reports so you can understand it, it's always good to lean on somebody like Lojistic.

Just looking at Excel sheets can be overwhelming and ineffective in helping you understand your shipping characteristics.

The right partner can take all your data and spit it out in easily understandable dashboards or reports so you’ll really understand every bit of package information.

Another universal law of parcel negotiation is that, well, everything is negotiable.

It's mind-boggling sometimes. We’ll mention a discount on a surcharge that a customer should have but they don't, and they’re blown away because they didn't think they could get a discount on that surcharge.

Sometimes their carrier reps have told them that a surcharge can’t be discounted, but some surcharges or components are more negotiable than others.

Minimum reductions, for example, especially on the ground side, can be huge. Rate increases are another holy grail, as are fuel surcharges.

Again, you want to understand your characteristics to the point where if you're asking for a certain surcharge, you know the impact of that surcharge on your overall spend?

That's one of the reasons really why you want to know yourself and consider every piece of your supply chain, and the charges that impact your transportation costs.

One more time, anything within a carrier agreement is negotiable. But you also have to understand the carriers’ ability to move in each of those areas. It’s not all common knowledge, but at the end of the day, everything's negotiable.

3. Prepare For the Future

The third law of parcel negotiation deals with what's coming up.

Depending on when you negotiate your contract, changes in the market like rate increases, surcharge changes, and other updates might be likely. And changes might be happening within your company as well.

Understanding what's going on within your world and how that could impact your supply chain is a big piece. Making sure you understand what the future looks like allows you to communicate that effectively to your carrier and plan for changes.

So often shippers do things that essentially shoot their future selves in the foot. For example, shippers might burn a bridge with a non-incumbent carrier and then need that carrier two years later.

Another common issue is the way agreements are structured. That can have a negative impact on a shipper’s future.

For example, let’s say you have accessorial discounts that expire after a certain timeframe, or accessorial discounts at a flat dollar amount as opposed to a percentage discounted. This will diminish the effectiveness of that discount over time as the rate increase comes into effect each year.

One of the best things you can do is maintain that cordial relationship with your carrier, whether it's your incumbent carrier or the competitor. And the competitor is the big one because you'll want to bring them in at some point to ensure that you can level the playing field when you need to. So those relationships are another big piece. 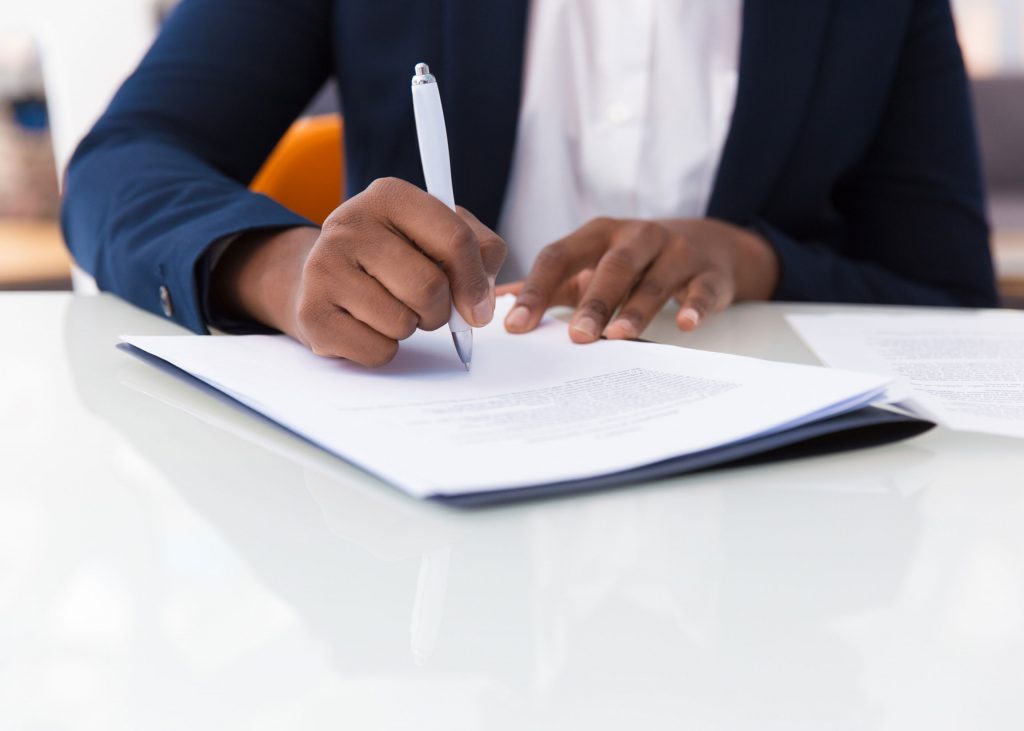 After all, in the small parcel industry, there's really only two options. If you end on a bad note with the non-incumbent carrier, they're gonna remember that and it will be difficult to re-engage with them in the future.

For more information on how you can join the thousands of businesses currently using Lojistic to help monitor, manage, and reduce their shipping costs, please click here to contact us.