FedEx and UPS are a modern-day oligopoly.

Let’s explain what that means.

What Is an Oligopoly?

An oligopoly is essentially a state of limited competition, where a select few sellers or suppliers control a market.

You can call it an oligopoly or a duopoly, but the small parcel industry in the US, which is more than one hundred billion dollars a year, is controlled primarily by UPS and FedEx.

What Makes FedEx and UPS an Oligopoly?

Today, more than 80% of the small parcel shipping market is controlled by those two companies. Further, UPS's 2019 revenue was around $71 billion worldwide. FedEx earned about $65 billion globally.

There are some additional players in foreign markets like DHL, Deutsche Post, and YEC. Those options are available on a global scale, but in the domestic market, it is really controlled by UPS and FedEx.

We know there are other options here in the US, but if your business is predicated on your ability to ship with UPS and FedEx, that is a very important vendor relationship.

Also, a lot of companies might have had a bad experience with one or the other. So in their minds, they may only have one option to service their company’s shipping needs.

How Did This Oligopoly Come To Be?

Today, FedEx and UPS both offer air and ground services. But it wasn't always that way.

UPS has been around for a long time, quite a bit longer than FedEx. Their strength was primarily ground delivery. So they built their network around being able to deliver packages within several days.

When FedEx entered the market in the 1970s, its primary focus was the hub and spoke model for air deliveries. Over the years, both carriers addressed client needs by, in UPS’s case reliably delivering air shipments, and in FedEx's case delivering ground packages well. FedEx acquired a provider, RPS, in the 1990s to do that.

There are some differences. UPS is union, for example, and FedEx is not. But today, they’re both behemoths with strong ground, air, and delivery networks, including airlines. Both can get a package from here to anywhere else in the country with precision and reliability.

Are Their Differences Between FedEx and UPS?

FedEx and UPS might seem interchangeable today because of their comprehensive services, but shippers can leverage small differences to save on shipping costs.

Based on a shipper’s location, for example, UPS or FedEx may be able to offer a later pick-up. But on average, both carriers are extremely reliable for shipping air or ground packages and getting packages where they need to be on time.

These carriers grew into each other's market for obvious reasons. There's been other competition along the way, and that competition has dwindled down to basically the Postal Service.

Shippers who have been in the business for a while may remember Airborne Express, for example, which was acquired by DHL. DHL was backed by Deutsche Post, and they made a push to compete with UPS and FedEx here domestically. But DHL wasn't able to make it work.

It's difficult to compete with UPS and FedEx at the scale or level they compete on, but there are other options.

The USPS is still significant, in spite of some of their financial struggles. Amazon is also in the game now, using couriers for local deliveries.

For example, there are regional carriers that only service about eight states on the West Coast. In other words, yes, there are other options.

Pitfalls of an Oligopoly

Make no mistake, UPS and FedEx compete with each other and the regional carriers. That said, however, UPS and FedEx still really do control the market.

Here’s an obvious example. At the end of the year, like clockwork, carrier prices increase. One carrier announces its price increase, and the other carrier matches that price increase.

They don't necessarily have to have a conversation about what their price increase is going to be. They just wait and mirror what the other one does.

It’s clear that FedEx and UPS control the market, and there’s an unspoken agreement at least to drive prices up for consumers. One of the problems with oligopolies is that when there is less competition, consumers pay more.

And more competition in any market, in any industry, can lower prices for the end-user.

At the end of the day, if you want to continue shipping with them, you can start by making sure your contract is optimized, and making sure that you are auditing your invoices so that they're not keeping money that you are entitled to through refund credits.

There are things you can do, like working with regional carriers and/or the USPS where it makes sense. Keep in mind, however, that if you're moving volume outside of UPS or FedEx, your UPS or FedEx pricing might be affected.

But there are ways to mitigate that. You can restructure your carrier agreement to give you the ability to move certain types of shipments and some of your volume to other carriers like the post office.

Now, UPS and FedEx control the market even without controlling 100% of the volume, as their pricing influences pricing elsewhere. Less expensive carriers will keep their prices relatively close UPS and FedEx rates to maximize their margins.

Lots of shippers probably wonder if FedEx and UPS influence the government regulations that control the market. And they do have a tremendous amount of lobbying power with the government.

They have their own airlines, and they each have tens of thousands of employees. Their top-line revenue is astronomical. They have operations and facilities throughout the United States, and all of that adds to their influence with the federal government and state officials.

Some shippers may feel like there's not much that can be done to beat the market, but that's definitely not the case. Even if you continue to use UPS and FedEx, and they continue to raise their rates every year, those contracts are negotiable. Every service type and every accessorial fee within an agreement is negotiable.

Staying on top of changes in the marketplace, especially the ways that the carriers apply certain discounts and accessorials, is where platforms like Lojistic come into play. That's first, and second is getting an understanding of other options like the regional carriers.

Throughout the United States, there are options based on where you're shipping to and shipping from.

If you’re located on the West Coast, for example, and have a high concentration of shipments in the western states, you don't necessarily need UPS or FedEx to move those shipments. A regional carrier like OnTrac can handle that. Understanding how a shipper can use regional carriers, and what regional carriers or couriers are available throughout the United States, is essential. 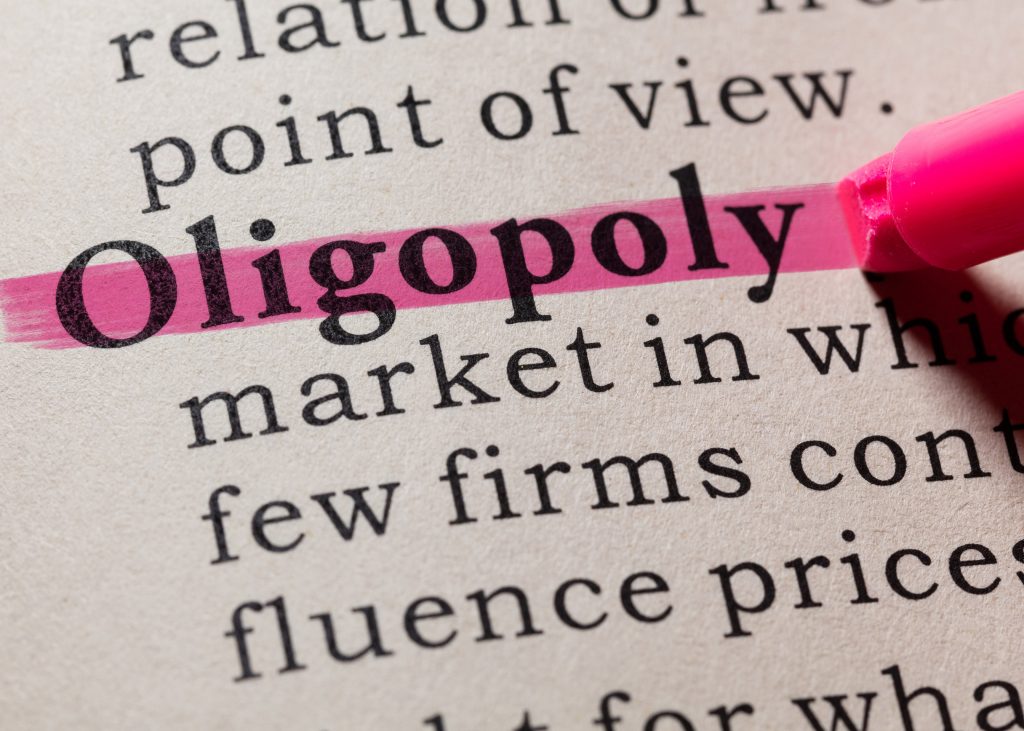 Many more shippers and businesses are more comfortable with the USPS today than they were 10 or so years ago.

For more information on how you can join the thousands of businesses using Lojistic to send costs packing, please contact us now.