Everything You Need to Know About the 2021 FedEx Price Increase Author: Jared Fisher
November 29, 2020

Have you heard about the FedEx price increase for 2021? On September 14th, 2020, FedEx announced their annual rate increase. As usual, it goes into effect the first week of the New Year. In this case, that’s January 4th, 2021.

Now that we know they're going into effect in early January, what can a shipper do to calculate their true costs? They give you a number, but what does that truly mean?

The Truth Behind the Annual UPS and FedEx Price Increase

As it happens every year, both FedEx and UPS said that their rates will increase. This year, it’s a 4.9% general rate increase, but that's all they’ve said. They kind of explain what surcharges will change, but they really go into too much detail.

If you don’t have a partner like Lojistic, for example, who has access to all the data and all the changes, it’s much harder to analyze the impact. Customers will have to ask their account managers for six months’ to a year’s worth of data to figure out what the increase will look like on the surcharge and the service level side.

On that note, doing it without the account manager is an even bigger task. You can pull in all of the data from your billing files to try calculating the increase, but that's an uphill battle to figure out exactly what the impact is.

Also, you can try to gauge the impact of the FedEx price increase by looking at last year's rate increase for how the change from 2019 to 2020 impacted your spending. As far as we can tell right now, a lot of the surcharges and the service levels increased about the same amount from last year to this year. That’s why we expect the same type of rate increase for a lot of customers going into 2021.

The biggest impact we've seen is on lower weight and shorter zone packages. Let's look at the minimum charge as an example. The grown zone to one pound package rate is $8.23. Next year that's going up to $8.76, which is actually a 6% increase.

While FedEx may say it's a 4.9% general rate increase, in certain areas, it's not. That one, in particular, is 6% alone. Therefore, depending on your characteristics, your increase probably won’t be 4.9%. You're probably looking at something closer to 10 to 15%, depending on your characteristics, and how the surcharges that are assessed to your packages are impacting that rate increase as well.

Again, 4.9% is a general rate increase for service levels. But you're probably looking at closer to 10 to 15% rate increases for a lot of customers.

That covers the increases for existing services. But there are also some new fees and new surcharges coming into play. One thing that jumped out is the new late payment fee.

For several years now, UPS has been assessing late payment fees. It's gone up over the years and is 6% right now. Basically, it's assessed on any late payment on the invoice after the due date. There are contractual due dates and published due dates, but anytime you're late, UPS assesses the late payment fee.

We expected that FedEx would do the same at some point. Lo and behold, they decided to implement or introduce a 6% late payment fee on any invoices that are late past the due date next year.

Again, those are contractual. Some customers have extended payment terms with both carriers. So that late payment fee will be assessed if you're late based on your contractual payment terms.

If any package is over 105 inches in length and growth combined, they're going to assess the additional handling fee dimension to that package. That's not part of the current rules, but it’s changing. It isn’t necessarily a new surcharge, because there are so many already, but it is a rule change.

Shippers have speculated on the reasons behind this arbitrary charge. One reason that the carriers gave for third-party billing fees is that it helps offset some of the costs associated with third-party billing. When there's a billing issue and their folks have to manually go back and try to bill the original party, there are costs involved.

To mitigate some of those costs, along with other costs, they decided to introduce that 1.5% third-party billing fee. And that's increasing. FedEx’s fee is 2.5% for third party billing right now, and next year it's going up 2% to 4.5%.

Further, while it's hard for them to create new surcharges, they can definitely increase, and they do every year. Additional handling was a big one last year. The additional handling fee for weight was assessed at 70 pounds, but both carriers decided this year that they would assess that fee when any package is more than 50 pounds.

That's a significant increase, because a lot more customers ship 50 pounds packages, and not as many are above 70 pounds. But because there are only two players in the market right now, they can basically do what they want.

In this case, the carriers were telling the shippers that they reduced the additional handling threshold from 70 to 50 pounds to offset costs. They claim that large parcels can't go through the automated sorting facilities on the belts and slides. A lot of these packages have to be taken off and driven around on carts. Someone's actually driving around and manually handling those packages. Because of those costs, they're changing the rules a lot.

Again, what people really want to know is ‘how many new surcharges will there be in 2021?’ 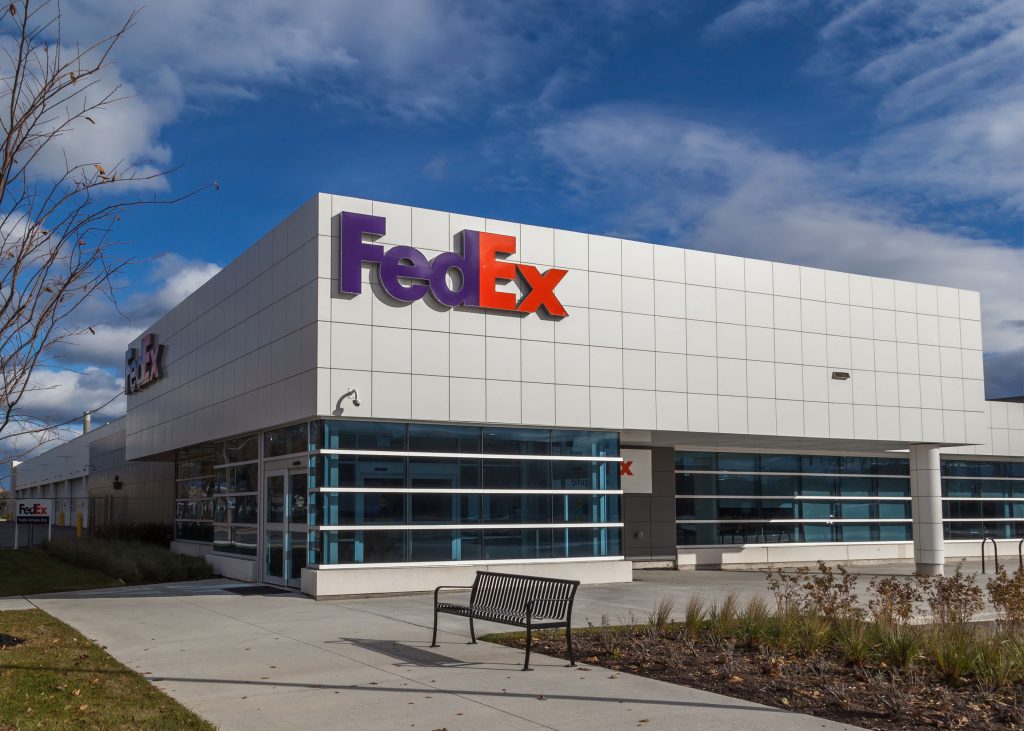 As we mentioned above, the FedEx late payment fee and the way they're rolling out additional handling for dimensions are the biggest changes. There aren’t a lot of new ones coming out, but the way they assess a lot of the fees is changing.

We expect similar changes from UPS as well. They almost always play off each other.

If you look at FedEx and UPS published price charts, they basically match. There are a few areas in the higher weights where they're off by a few pennies, but for the most part, they are an exact match. Which is kind of curious, of course.

For more information on how you can join thousands of businesses currently using Lojistic to monitor, manage, and reduce shipping costs, click here now.