Should You Commit To An Agreement with Early Term Language? Author: Jared Fisher
December 28, 2020

It’s important for shippers to understand early term language and how it works in our industry.

What is Early Term Language?

Early term language is a contractual language that the carriers include in their pricing agreements. When it’s included, they can assess an early termination fee if, for example, the customer breaches the contract.

A contract breach usually means the customer diverts their business to another carrier, and that includes USPS. If one carrier still has a contract with a business but they’re shipping with another, the original carrier can invoke early-term penalty fees.

Let's say you’re shipping approximately a million dollars a year with UPS, for example. UPS may offer a revised agreement with some improved discounts. Those discounts often require you to commit to keep your business with UPS for the length of the contract.

The contract with UPS usually includes addendum language that you sign. There will be a minimum commitment and early term language.

Early termination language typically runs from 52 weeks to three years, or the length of the agreement. And it basically states that if the business is diverted for any reason that they can assess an early termination fee.

If you decided to take your business from UPS to FedEx during that three-year period, they would most likely charge you by presenting an invoice or a bill for a percentage. With UPS, it’s typically 1.5 to 2% of your 52-week span. So if you spend a million dollars, they'll take 2% and present you with a bill for that amount.

Let’s continue using UPS as an example. If your spend was expected to be a million dollars a year for each of those three years and you gave half of your business to FedEx, that early termination fee would still apply because you aren’t hitting the commitment stated in the contract.

If business starts to decline naturally, there might be some wiggle room. For example, when COVID hit, some customers may have stopped ordering products, and shipping volumes may have declined. In that case, your carrier is unlikely to charge an early termination fee.

Fewer shipments due to COVID would not be a good business reason for carriers to assess an early termination fee, and it would probably not go over very well if they did. That said, it’s not one of the reasons that they would anyway. They’re trying to prevent customers from diverting their business.

UPS and FedEx typically include early termination language when circumstances call for it -- more specifically, when they see a competitive threat.

Let’s say you're a UPS shipper and FedEx decides to make a bid for your business. You allow them to do so, and then you tell UPS that FedEx is bidding on your business. You can leverage that bid to revise or improve your current pricing to stay competitive against the other carrier’s threat.

Multimillion dollar shippers may see this more often, but for the most part, when a competitive threat appears, they'll include that language in there.

Shippers might not want to commit to early term language for a few reasons.

First, it could limit your options. If you start having operational issues with UPS and you want to switch to FedEx, for example, early termination language could prevent you from making that switch and staying agile. You want your contract to be open and make sure you have opportunities to do what's right for your business.

Signing an agreement with early term language is not necessarily good for any business. Even if you've been with a carrier for several years and you don't expect to make a switch, most customers will switch for the right amount of money.

Early term language is the carrier looking to the shipper to make a commitment. But there are variables, like carriers’ annual rate increases, that could be detrimental to your business during the agreement.

In other words, the carriers are asking you to commit, but you're basically committing to an unknown. As a shipper, you could sign early term language tomorrow, but three months down the road, your carrier could roll out an annual rate increase with terms that dramatically affect your costs.

If one of the accessorial fees goes up 100%, for example, you might want to make a change. But you’d be handcuffed by the early termination language.

First, the best thing to do is to push back. You can give reasons too, especially if you don't have early termination language in your current agreement. If you're partnering with a particular and have a long-standing relationship with them, there's absolutely no reason to sign early term language because of the partnership you've built. You've already proven that you're a loyal customer, so there's no reason.

There are some good business reasons that you can present to the carriers as to why this language doesn't make sense. 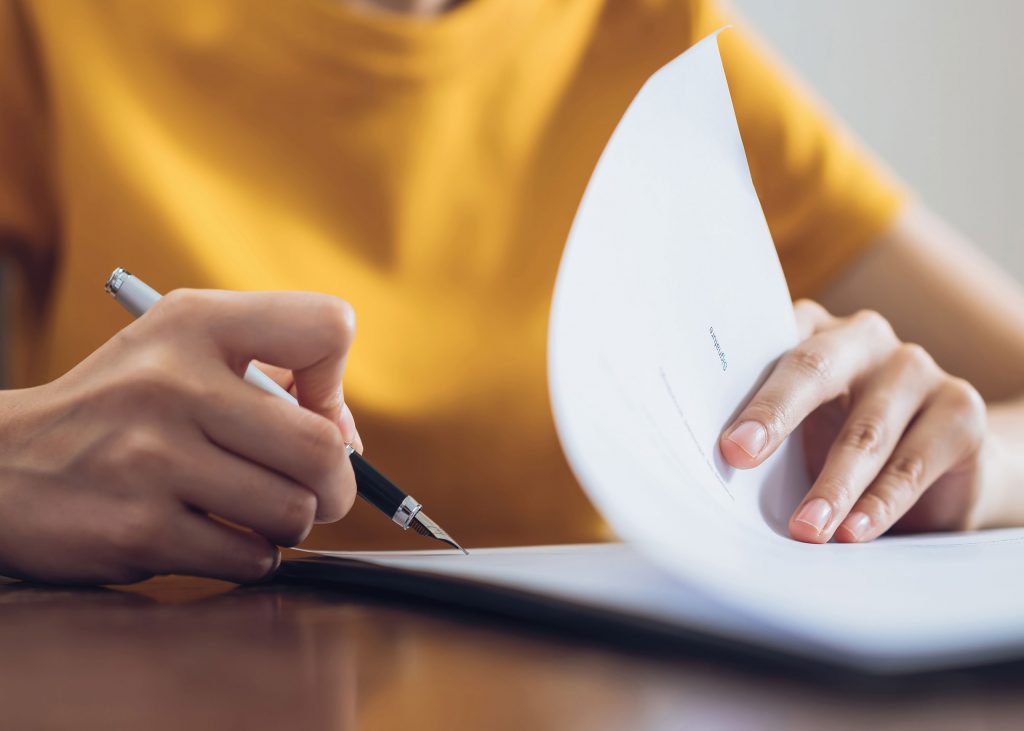 For example, unless the carrier can guarantee that the rates will only increase by a certain amount, and that the surcharges aren't going to change in ways that impact your costs, you shouldn’t sign early termination language. And it’s difficult for the carriers to commit to that on the front end.

If you’re a shipper with questions on responding to carriers’ early termination language, we’ll be happy to talk through some strategies with you.

To contact us about carrier negotiations or for more information on joining the thousands of businesses using Lojistic to monitor, manage, and reduce shipping costs, please click here.